Fulham defender Cyrus Christie has revealed what he thinks he and his team-mates need to do better in their battle against the drop.

As reported by BT Sport, Christie admitted the Cottagers need to score more goals if they are to find themselves outside of the relegation zone come May.

Fulham have scored just 16 goals in their 18 Premier League matches this season, with only Newcastle United and Huddersfield Town having found the back of the net fewer times. 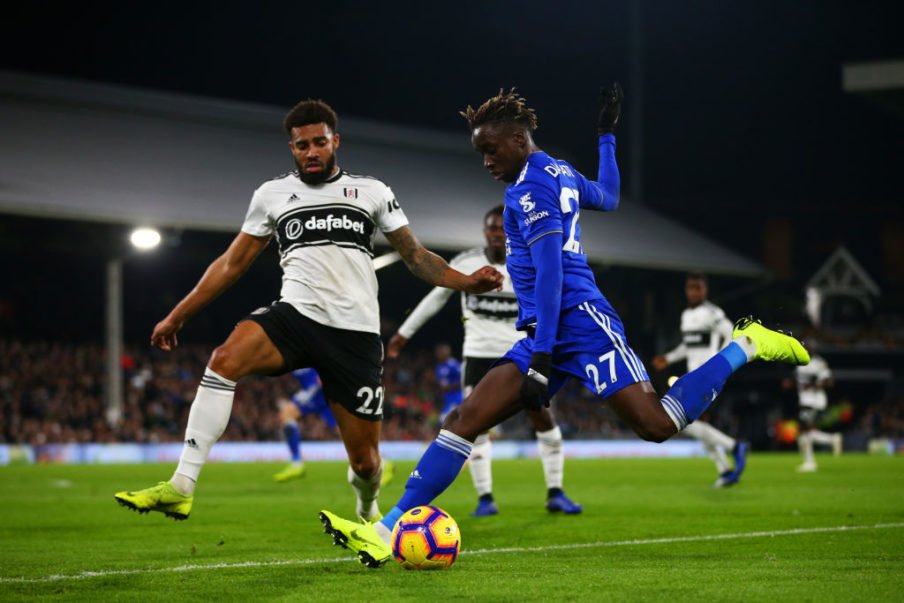 The Whites drew a blank on Saturday as they drew 0-0 with Newcastle at St. James’ Park, meaning they remain bottom of the table with 10 points.

Fulham also possess the worst defensive record in the division having shipped 42 goals, but that side of the game is something that has improved slightly since the arrival of manager Claudio Ranieri.

Speaking ahead of the festive period, in which Ranieri’s side welcome Wolves and Huddersfield to Craven Cottage, Christie outlined the need to be more potent at the sharp end of the pitch.

They are two big games. We are getting better as the games go by. We’re defending well, but we just need to score a few more goals now and keep the clean sheets and I’m sure we’ll be fine. 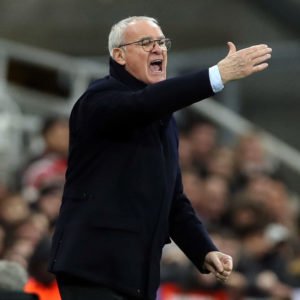 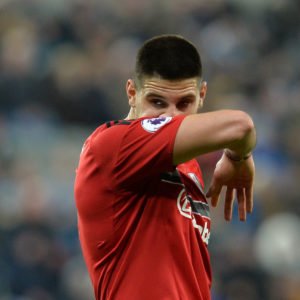