Fulham striker Aboubakar Kamara was arrested at the club’s training ground on Monday evening after reports of a physical confrontation.

The Guardian write that Kamara was arrested for two offences, actual bodily harm and criminal damage, and has been banned from ‘all club activities’.

The 23-year-old has not had the best of times in recent weeks, after reportedly having a bust-up with Aleksandar Mitrovic during a squad yoga session. 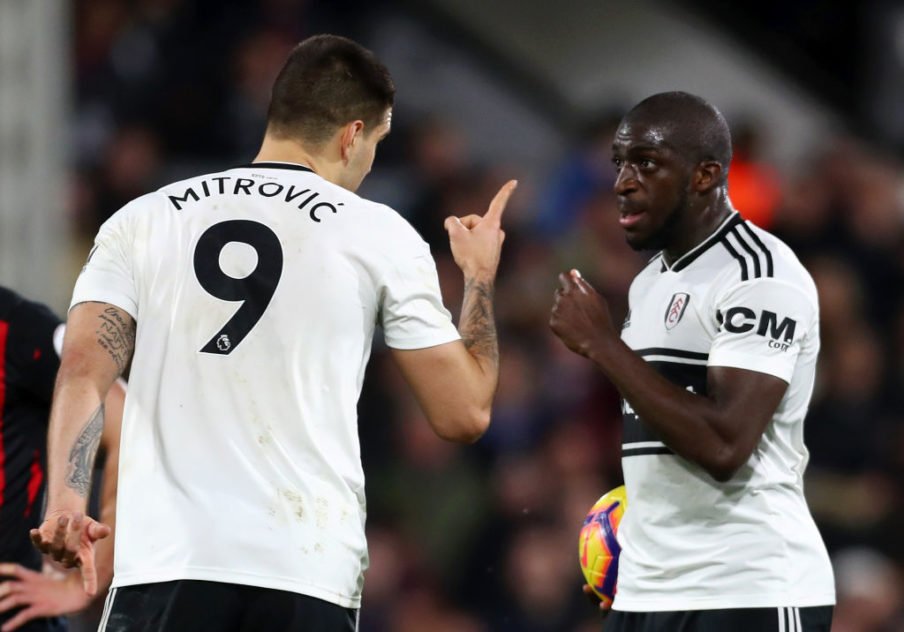 That was after the 1-0 victory over Huddersfield Town before the turn of the year, where Kamara stole the ball off regular penalty taker Mitrovic before having his spot-kick saved.

He has since been linked with a loan move to Turkey, and the forward was believed to be at Motspur Park for discussions over his future.

The Frenchman moved to Craven Cottage from Ligue 1 club in Amiens in July 2017, signing a four-year deal.

He has made 13 Premier League appearances this season, eight from the substitutes bench, and scored three goals.

The club is grateful for the swift attention and action by the Metropolitan Police immediately following our reporting of the incident on Monday. The subject who was arrested is banned indefinitely from Motspur Park and all club activities. We will refrain from further comment but will stress that we will fully cooperate with any new or continuing investigation or legal proceeding in the name of providing everyone a secure and safe working environment.

Should Kamara be sold this month? 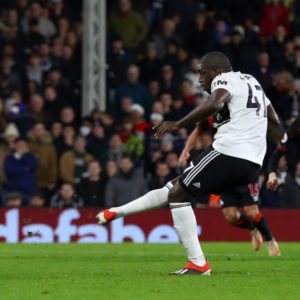