Fulham will listen to loan offers for midfielder Kevin McDonald before the January transfer window closes, according to Skysports.

McDonald has fallen out of favour this season having played a key role in the Whites’ promotion to the Premier League, where he made 42 Championship appearances and scored three times.

This term, the 30-year-old has featured just 10 times in the top flight, with three of those appearances coming from the substitutes bench.

In fact, since the arrival of manager Claudio Ranieri in November, he has played just eight minutes of competitive football. 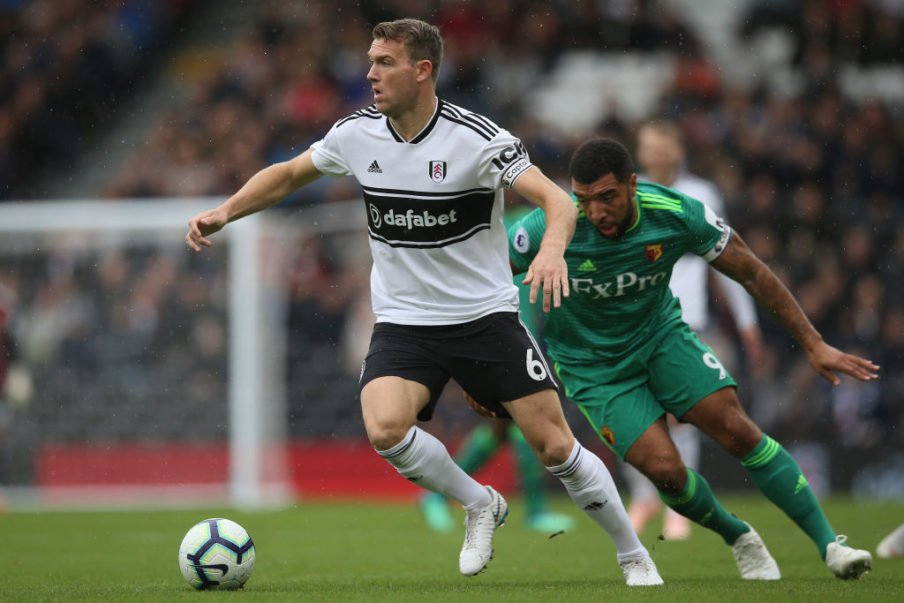 The central midfielder moved to West London from Wolverhampton Wanderers in the summer of 2016 and signed a new two-year deal with the option of a further year last summer.

The Cottagers have a number of different options in midfield, with Tom Cairney, Jean Micheal Seri, Calum Chambers and Ibrahima Cisse all ahead of the five-cap Scotland international in the pecking order.

His experience could be an attractive trait for a number of clubs, and there is understood to be considerable Championship interest in his services. 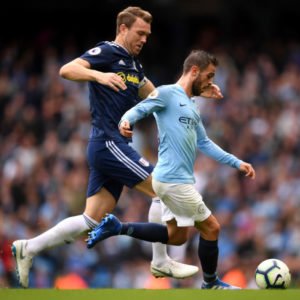 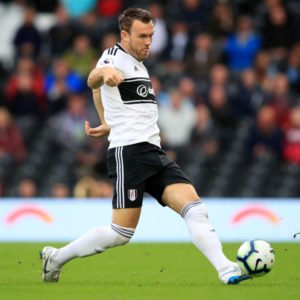