Fulham midfielder Andre Schurrle has confirmed he will leave the club if they are relegated at the end of the season.

The 28-year-old has been one of Fulham’s standout players this season, registering six goals in 21 Premier League appearances. 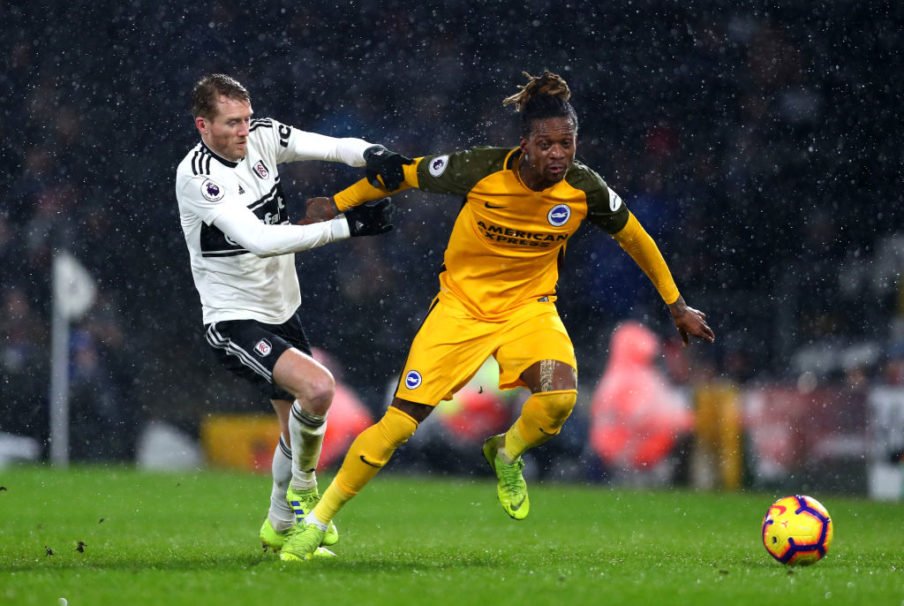 He has mainly operated on the left of the front three alongside Aleksandar Mitrovic, who is the club’s leading scorer this term with 10 top-flight strikes.

Schurrle’s efforts have not been enough to prevent the Cottagers from struggling upon their return to England’s top division, with Claudio Ranieri’s men sitting 19th in the table and seven points from safety with 13 matches to play.

The winger, who has over 50 international caps for Germany under his belt, seems keen to avoid playing championship football next term, confirming he will return to Dortmund if that scenario plays out.

My loan would end in the case of relegation. The contract in Dortmund would be active again. That’s still too far away, my whole focus is on the task here.

Will Fulham be relegated at the end of the season? 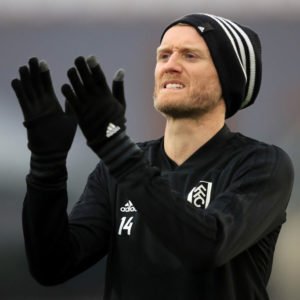 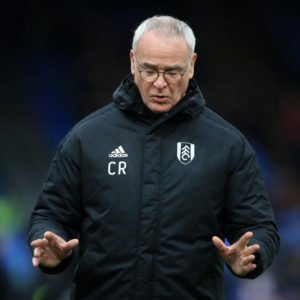