Fulham winger Ryan Sessegnon has admitted the Cottagers have not been good enough on their return to the Premier League this season.

As reported by the Daily Mail, the Whites are 19th in the table after 23 matches, seven points adrift of Newcastle United in 17th.

The 18-year-old was speaking after yesterday’s demoralising 2-1 loss at home to Tottenham Hotspur, Harry Winks scoring the winning goal in the third minute of stoppage time. 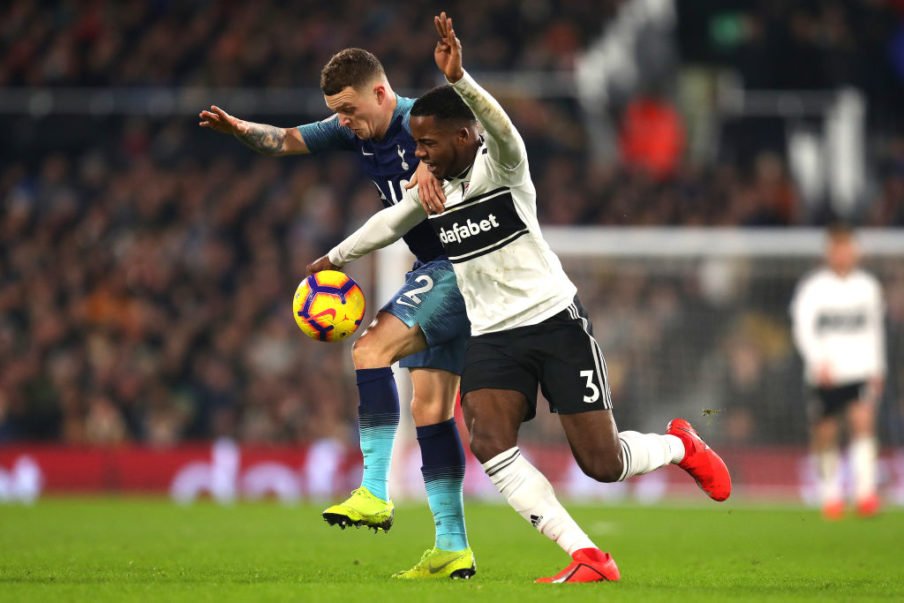 A Fernando Llorente own goal had previously given Claudio Ranieri’s men the lead before Dele Alli equalised for the visitors.

Sessegnon himself has made 21 appearances and scored two goals in his debut top-flight season, having come through the club’s academy.

The teenager is likely to be a transfer target for many a Premier League club should the whites return to the Championship after just one season back in the big time.

Ten seconds before the end, it is really hard for us to take. We should have settled for the point and not tried to win the game.  Us being at home, we thought there was an opportunity to go and win the game, I think there was a lack of experience from us. We know we have not been good enough this season. We know it is going to be tough but we are going to keep going.

Will Fulham beat the drop this season? 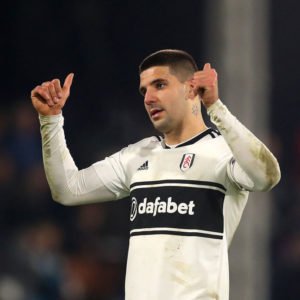 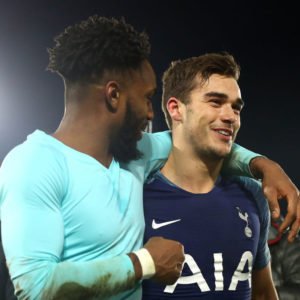