West Bromwich Albion are reportedly keen to sign Fulham striker Aboubakar Kamara, who is no longer wanted by the West London club.

That’s according to the Express and Star, who write that the Baggies have not been put off by Kamara’s recent discipline issues.

The 23-year-old is currently banned from the Premier League club after being arrested by the police following a training ground incident last week.

The Frenchman was arrested on suspicion of actual bodily harm after he is alleged to have confronted Whites chief executive Alistair Mackintosh.

Looking for that special Fulham Gift? Take a look at the amazing Fulham Fan Gift site for the latest reviews, shopping advice and links to the best products in the market. With new items are added daily, reviews are helpful and informative this should be your #1 destination. They have everything from the latest and classic Shirt as well as memorabilia, toys and gifts. 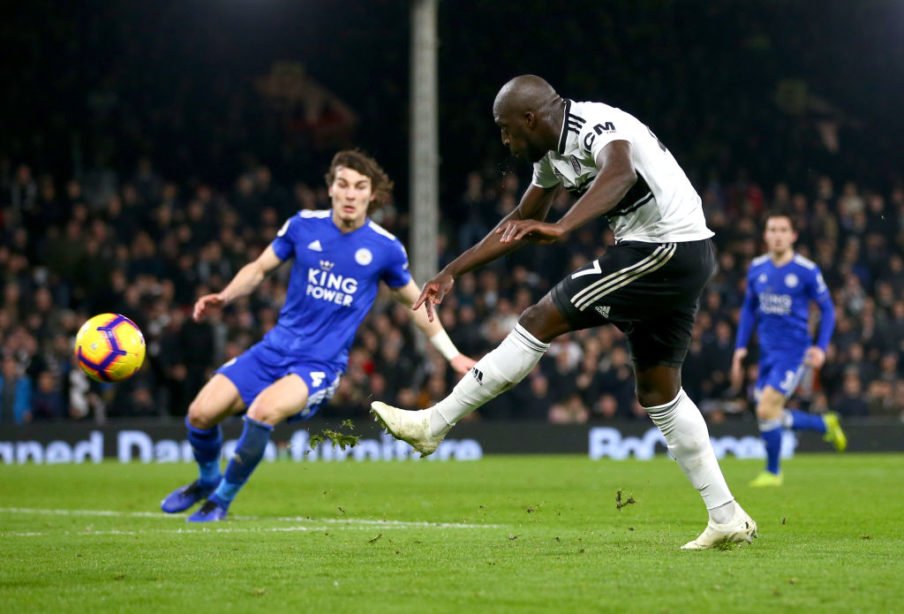 West Brom are keen to bolster their attacking options ahead of the second half of the season, where they will be looking to secure promotion back to the top flight.

However, their key target is Newcastle United’s Jacob Murphy, who they believe they can take to the Hawthorns on a deal until the end of the season.

Any deal for Kamara is likely to be a cheap one for the Baggies given the fractured relationship between him and his current employers.

The striker does have Championship experience under his belt, scoring seven times as Fulham earned promotion via the playoffs last term.

Last week, Read Fulham reported that Turkish club Yeni Malatyaspor were close to completing a deal for the forward.

Should Kamara be sold this month? 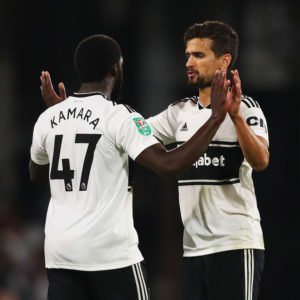 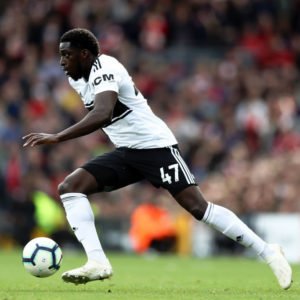