Fulham are reportedly set to sign Besiktas and Netherlands midfielder Ryan Babel on loan until the end of the season.

That’s according to HITC, who cite De Telegraaf in reporting that Babel looks set for a Premier League return having spent four years at Liverpool between 2007 and 2011.

The 32-year-old has resurrected his career with the Turkish outfit, having endured several short-lived stays at clubs since leaving Anfield. 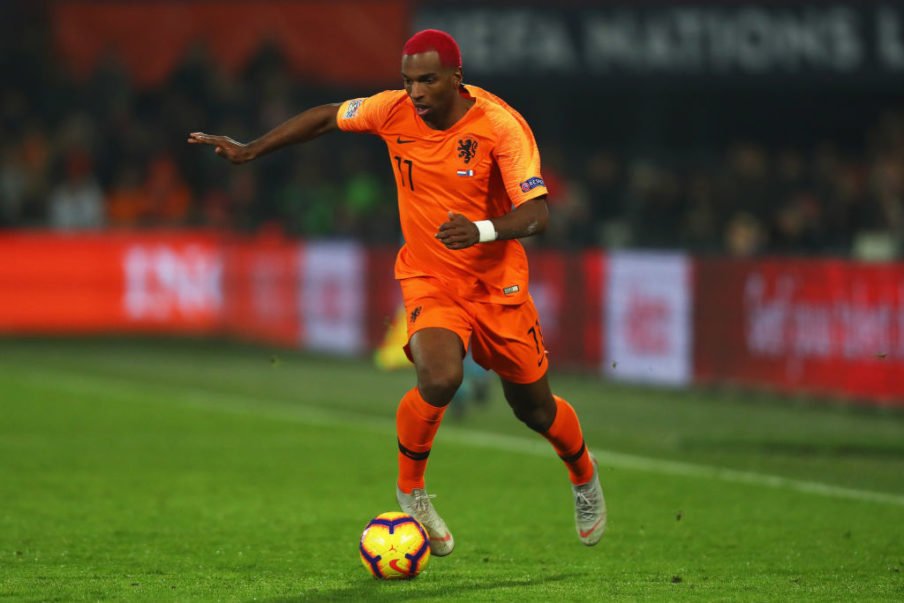 He is now a regular with the Holland national team, for whom he has 54 caps and eight goals under his belt.

Fulham have rotated between Ryan Sessegnon and Andre Schurrle on the left of the front three this season, with the latter scoring a fantastic goal in Saturday’s 2-1 defeat at Burnley.

With the Whites sitting 19th in the Premier League table with 14 points from 22 matches, quality recruitment this month could be key if they are to avoid dropping back down to the Championship.

Would Babel be a good signing for Fulham? 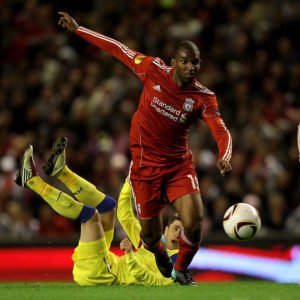 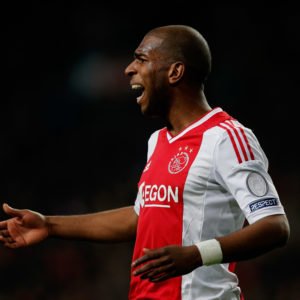