The Guardian report that Kamara was arrested on suspicion of ABH at the Whites’ Motspur Park facility after a confrontation with a security guard.

The 23-year-old was reportedly keen to speak to chief executive Alistair Mackintosh regarding his future, but became aggressive and was also charged with criminal damage by the police.

Adil Gevrek, president of the club who occupy third place in the Turkish Super Lig, has been in London this week to discuss a deal for the forward with Fulham bosses. 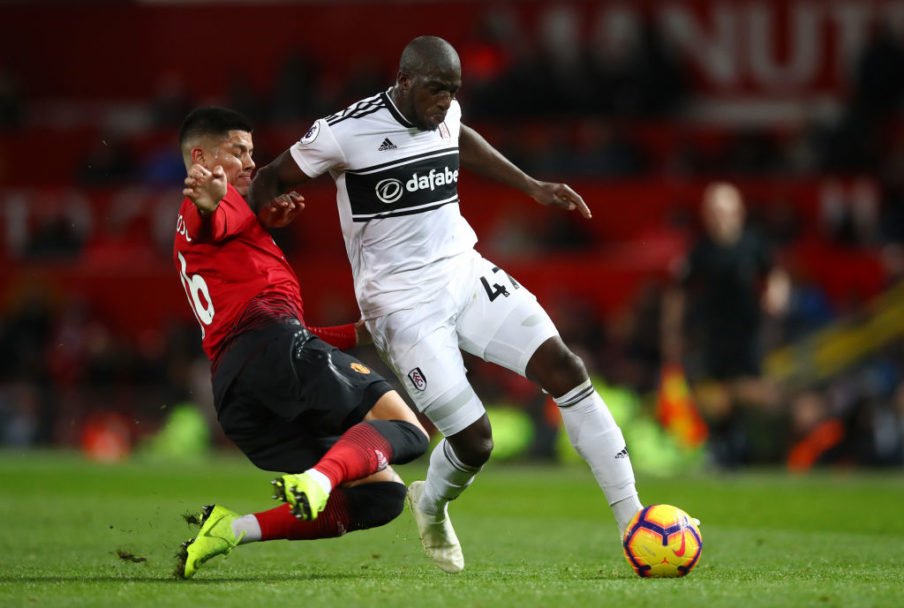 Those talks are believed to have been positive, with Gevrek also keen on a move for out of favour midfielder Neeskens Kebano.

Kamara has scored three goals in 13 Premier League appearances this term and is of course behind leading scorer Aleksandar Mitrovic in the striking pecking order.

The Frenchman infamously stole the ball off Mitrovic last month before missing a penalty in the home match against Huddersfield Town and was reportedly involved in another training ground incident with the Serb a few days after.

Kamara is contracted to Craven Cottage until 2021 but is unlikely to have much of a future at the club under Claudio Ranieri. 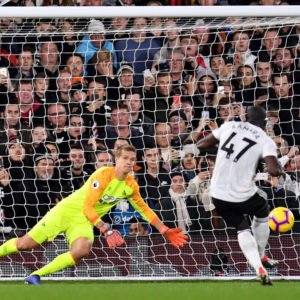 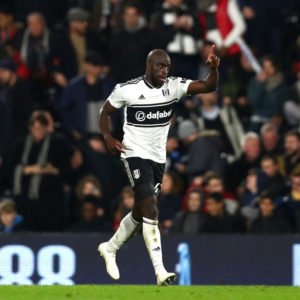