Fulham striker Neeskens Kebano could be set for a loan move to Sheffield Wednesday, with the two clubs currently locked in negotiations over the player.

That’s according to the Sheffield Star, who write that Kebano has struggled for game time this season.

The 26-year-old has made just three Premier League appearances this term, with all of them coming from the substitutes bench.

The forward featured 22 times and scored three goals as the Cottagers were promoted via the playoffs last campaign, but has clearly found the step up in quality difficult. 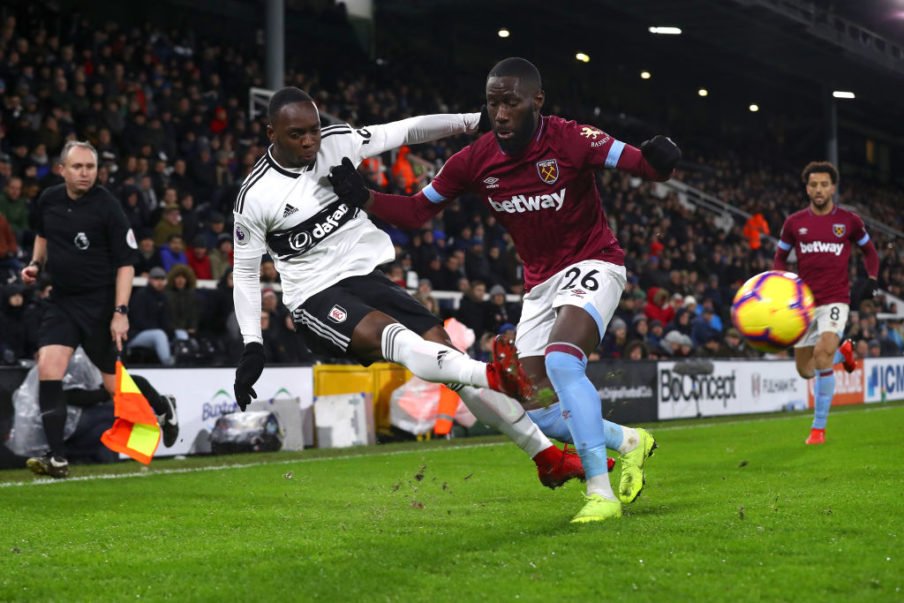 Kebano is known for his flexibility in being able to operate anywhere across the front line, a trait which is likely to appeal to incoming Owls boss Steve Bruce.

The DR Congo international moved to West London from Genk in the summer of 2016 for a fee believed to be just under £4m.

He is now fully fit again after spending two months on the sidelines earlier in the season and started the club’s disappointing 2-1 third round FA Cup defeat to Oldham Athletic at Craven Cottage.

Aleksandar Mitrovic is Fulham’s leading marksman this season, finding the back of the net eight times in league competition, followed by Andre Schurrle on six and Aboubakar Kamara with three. 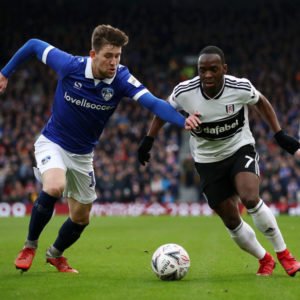 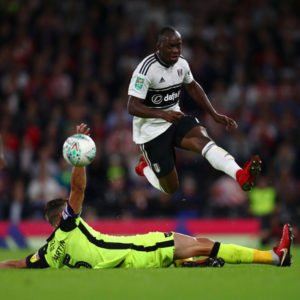