Fulham boss Claudio Ranieri admitted he was disappointed by the number of chances his side missed in the first half of yesterday’s draw with Wolves.

As reported by BT Sport, the Cottagers were unable to find the back of the net in the first 45 minutes despite having plenty of goalscoring opportunities.

Substitute Ryan Sessegnon eventually gave the Whites the lead on 74 minutes with his second Premier League goal of the season.

However, Ranieiri’s men were unable to hold on for back to back clean sheets as central midfielder Romain Saiss drew Wolves level with five minutes to play. 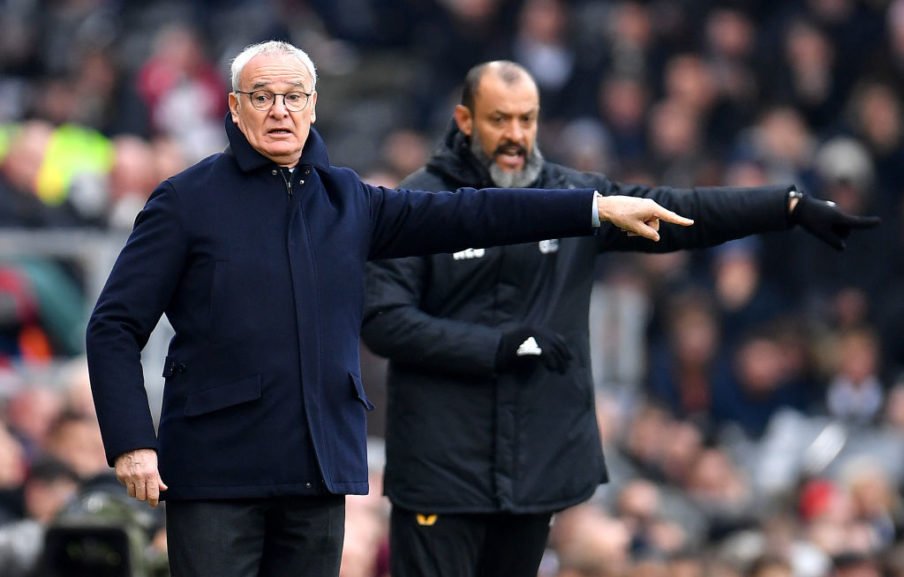 Fulham Striker Aleksandar Mitrovic, who is, of course, the club’s leading scorer this campaign, was culpable for seven squandered first-half chances alone.

The Serb also had a great opportunity to win the match late on but his lobbed effort was chased down and cleared off the line by Conor Coady.

Ranieri did single out that Mitrovic chance, but was keen to convey a message of positivity and praised the team’s performance overall.

I’m a little disappointed because I think we deserved more in the first half. In the second half after we scored they found a solution, but I’m satisfied with our performance. We were solid, we worked hard against a good team.Mitrovic had the chance to win the match, but in this moment we have to stay together and be positive.

When a team is bottom everything goes against this team. We are stronger than this, we want to react in every match and if we continue to fight it will get better. If you continue to fight you change it. If you lose hope you lose everything. I believe in my players and I think we can make something good this season.

Were Fulham unlucky not to get the win yesterday? 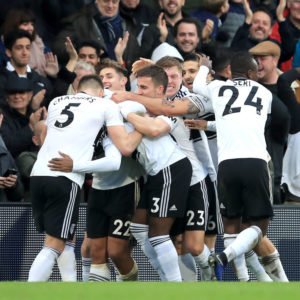 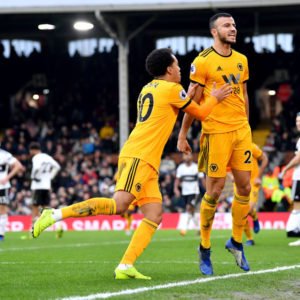