Fulham have been dealt a blow in their pursuit of Newcastle United midfielder Jonjo Shelvey ahead of the transfer window opening next week.

The Guardian write that the Cottagers were interested in a potential swap deal for the player with Tom Cairney heading in the other direction.

However, speaking ahead of the Magpies’ match at Watford tomorrow, Benitez was adamant the ex-England international is not for sale.

Shelvey has been out of action since Newcastle’s defeat at home to West Ham United at the start of the month but is expected to return to the matchday squad for tomorrow’s Hornets clash. 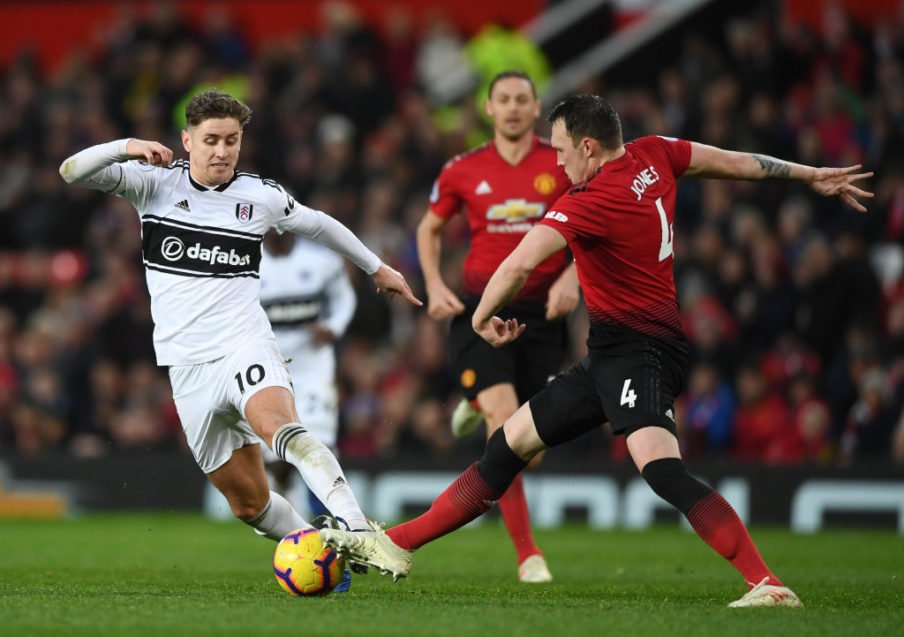 Cairney, who is of course club captain at Craven Cottage, has not been consistently selected by manager Claudio Ranieri.

He has featured in 14 of the club’s 19 Premier League matches this campaign with four of those appearances coming from the bench, including Wednesday’s 1-1 draw with Wolves.

The Scotland international has been with Fulham since 2015, joining from Blackburn Rovers for a reported £3m fee.

On the possibility of Shelvey leaving, Benitez said:

No, no chance.  Jonjo is an important player for us. Him and Ki Sung-yueng [absent at the Asian Cup in the United Arab Emirates with South Korea] can technically pass the ball well and keep it, they give confidence to the rest of the team. I hope Jonjo will be as important to us for the rest of the season as he was last year.

Would a Cairney/Shelvey swap deal be good business for Fulham? 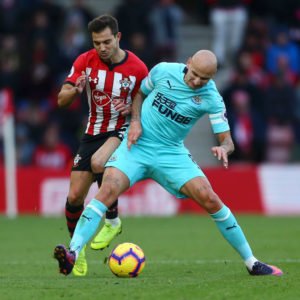 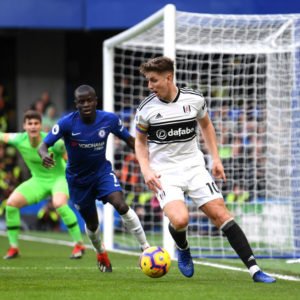