Fulham have launched an investigation into reports of racial abuse directed at striker Aboubakar Kamara on social media.

As reported by the BBC, the striker refused to give regular taker Aleksandar Mitrovic the ball when the Whites were awarded a penalty in Saturday’s match with Huddersfield Town.

The 23-year-old subsequently missed from 12 yards, but Mitrovic later scored past Jonas Lossl to give Fulham a 1-0 win. 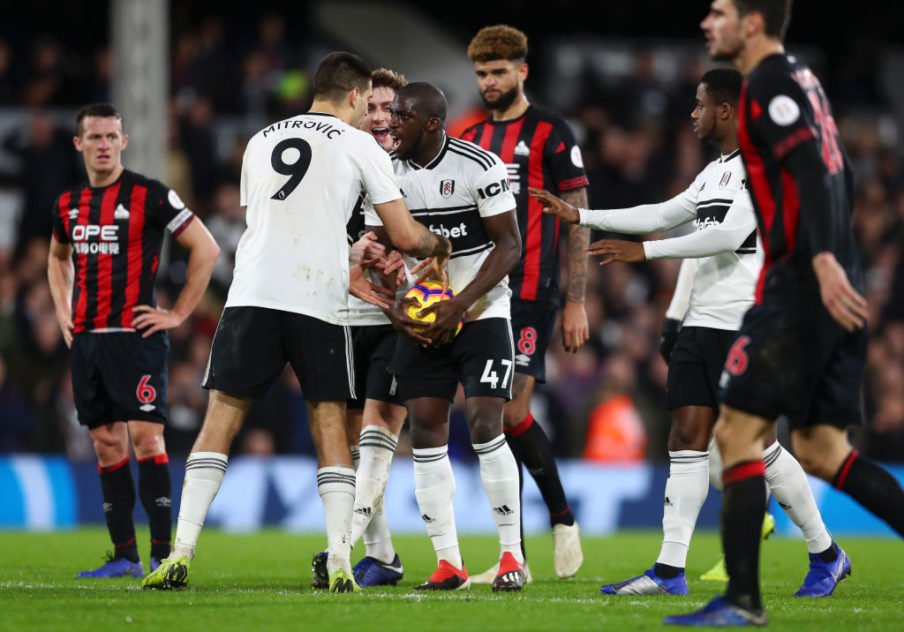 After the match, Fulham boss Claudio Ranieri was extremely critical of the Frenchman, claiming that he ‘wanted to kill him’ and accused him of a lack of respect for everybody in the stadium.

The striker later received abuse online for his actions, with some alleged to have included racial abuse.

In a strongly-worded statement, the club said:

As a club that prides itself on our respect and civility, we condemn anyone who may be associated with this repulsive activity. This is not representative in the least of genuine Fulham supporters, many of whom have posted messages of support and encouragement to the player.

The club will provide all necessary support to Aboubakar and will take the strongest possible action against those identified and responsible for these posts.

Kamara has featured in 12 of the White’s 20 Premier League matches this season, scoring twice.