Fulham are reportedly edging ever closer to completing a loan move for Chelsea centre-back Gary Cahill.

As reported by the Evening Standard, Cahill is now in the final six months of his Stamford Bridge contract and the Blues are willing to let him leave this month in order to put himself in the shop window.

The 33-year-old has been unable to push himself to the forefront of Maurizio Sarri’s plans this season following his exploits with England at the World Cup.

In fact, he has made just one Premier League appearance this term, with Sarri favouring the partnership of David Luiz and Antonio Rudiger.

Cahill joined Chelsea from Bolton Wanderers for a bargain £7m in 2012 and has gone on to make 190 top-flight appearances for the club.

His experience could prove vital to Fulham boss Claudio Ranieri, whos side boast the worst defensive record in the league.

The Cottagers have conceded 47 goals in their 21 matches, six more than Cardiff City and Burnley who hold the next worst record.

The Whites conceded four in yesterday’s defeat to Arsenal at the Emirates, with Ranieri opting for a back three of Tim Ream, Maxime Le Marchand and Denis Odoi.

Would Cahill be a good signing for Fulham? 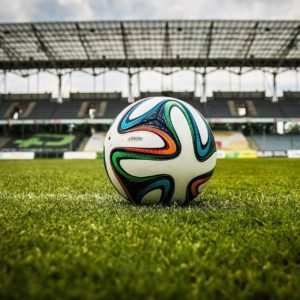 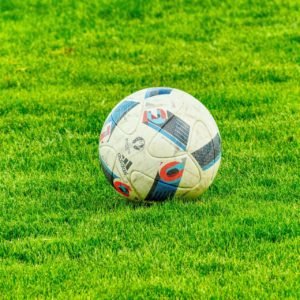