AC Milan have reportedly made an enquiry about the availability of Fulham midfielder Stefan Johansen.

That’s according to Skysports, who write that Johansen has fallen out of favour at Craven Cottage this season.

The 27-year-old moved to West London from Scottish champions Celtic in the summer of 2016 and featured regularly in his first two seasons at the club.

The Norweigan international, who operates in the centre of midfield, scored 11 Championship goals in 2016-17 and added a further eight last campaign as the Cottagers were promoted to the Premier League under Slavisa Jokanovic. 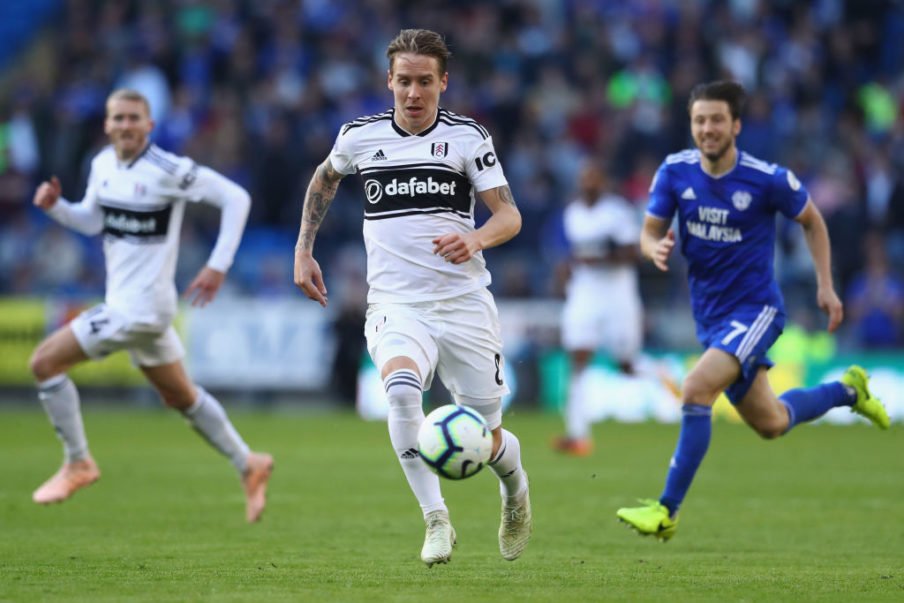 However, this term he has started just four top-flight matches and made a further eight appearances from the substitutes bench.

The summer additions of Jean-Michael Seri, Calum Chambers and Andre-Frank Zambo-Anguissa have not aided his cause, with new boss Claudio Ranieri also having Tom Cairney and Ibrahima Cisse at his disposal.

Johansen is out of contract in the summer and is, therefore, able to negotiate a pre-contract agreement with foreign clubs this month. 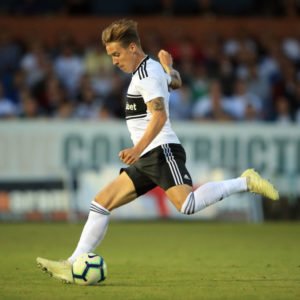 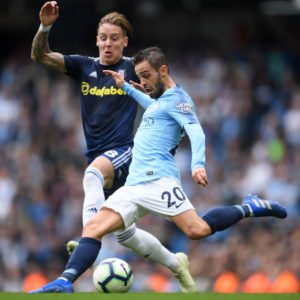