Fulham have been linked with a January loan move for Marseille winger and ex-Tottenham Hotspur man Clinton N’Jie.

That’s according to the Daily Mail, who write that the Whites will face competition for his signature from Burnley, Cardiff and Newcastle United.

The 25-year-old seems to have fallen out of favour with Marseille boss Rudi Garcia, having started just four matches for the club in all competitions this season.

N’Jie initially joined the club on loan from Spurs in the 2016-17 season, making 22 appearances and scoring four times in Ligue 1. 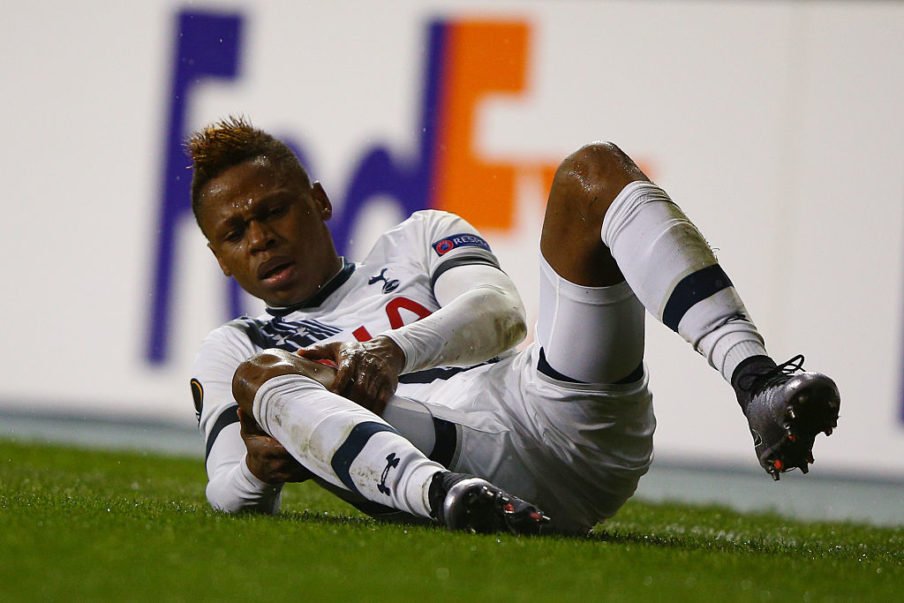 N’Jie operates predominantly on the left or right of midfield but has also been known to play as a striker in the past.

The Cottagers are yet to make a signing since the opening of the January transfer window last week but are likely to need new recruits given their lowly position of 19th in the Premier League table.

It is believed any temporary move for the player would be with a view to making it permanent in the summer.

Would N'Jie be a good signing for Fulham? 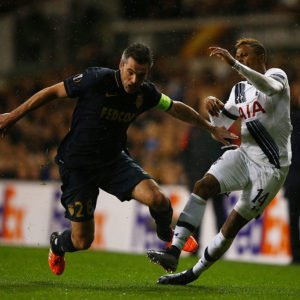 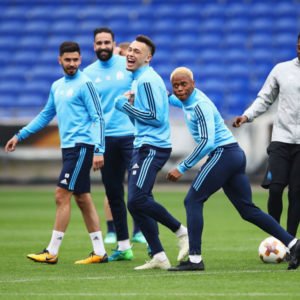