Chelsea duo Victor Moses and Danny Drinkwater have reportedly been given a tour of the Fulham training ground ahead of a proposed double switch.

Love Sport Radio write that the pair were spotted at Motspur Park in an attempt to convince them a move across West London would be beneficial for them.

Moses has made just two Premier League appearances under Maurizio Sarri this term after falling victim to the Italian’s change of formation since he moved to Stamford Bridge in the summer.

Looking for that special Fulham Gift? Take a look at the amazing Fulham Fan Gift site for the latest reviews, shopping advice and links to the best products in the market. With new items are added daily, reviews are helpful and informative this should be your #1 destination. They have everything from the latest and classic Shirt as well as memorabilia, toys and gifts. 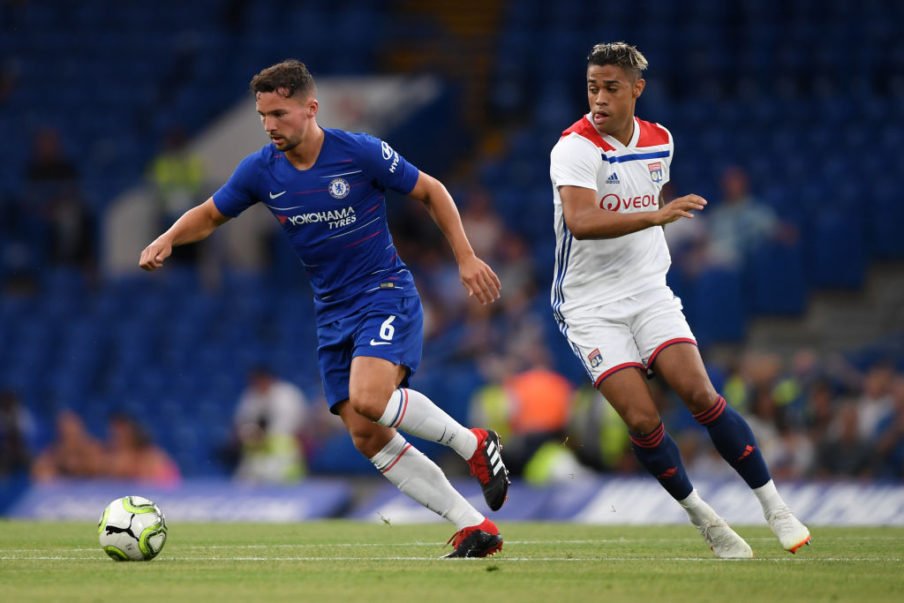 The Nigerian was a standout performer at right wing-back as the Blues won the title in 2016/17, but Sarri has reverted to a four at the back system this term meaning Cesar Azpilicueta has regularly got the nod out wide.

Drinkwater was a key performer in the centre of midfield for Fulham boss Claudio Ranieri as Leicester City won the title the year before that, and he subsequently earned a £35m move to Stamford Bridge.

That move has not gone well for the 28-year-old, culminating in him making just 12 top-flight appearances in his year and a half in West London.

Premier League rules dictate that you can have no more than two players on loan from other domestic rivals, so it remains to be seen how any deals will be structured.

If you had to choose one, would you rather Fulham signed Moses or Drinkwater? 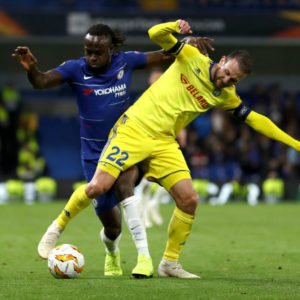 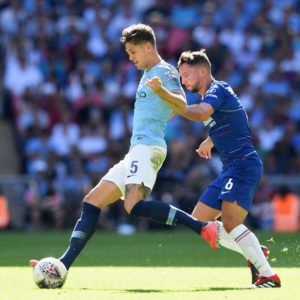