Fulham are reportedly keen on signing out of favour Everton midfielder James McCarthy on loan until the end of the season.

That’s according to the Daily Mail, who report that Premier League AFC Bournemouth will rival them for the player, as well as Championship outfits West Bromwich Albion and Aston Villa.

The 28-year-old has recently returned to full fitness following almost a year on the sidelines with a double leg fracture suffered in a challenge with then West Brom striker Salomon Rondon. 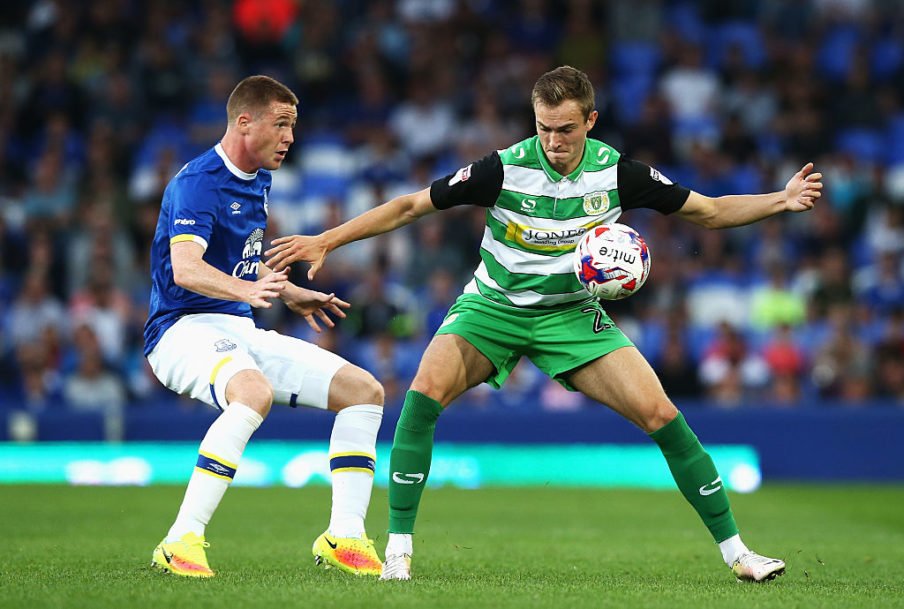 He was an unused substitute in the Toffees’ 2-1 FA Cup third round victory over Lincoln City and will be keen to get some considerable match action under his belt.

Fulham, who could be set to lose central midfielder Stefan Johansen to AC Milan, are yet to recruit since the January window opened last week.

Boss Claudio Ranieri has rotated heavily in the middle of the pitch since joining the club, with the likes of Calum Chambers, Jean Michael Seri, Tom Cairney and Ibrahima Cisse all seeing substantial first-team action.

McCarthy has 18 months remaining on his Goodison Park deal, having moved to Merseyside in a £13m deal in 2013.

Would McCarthy be a good signing for Fulham? 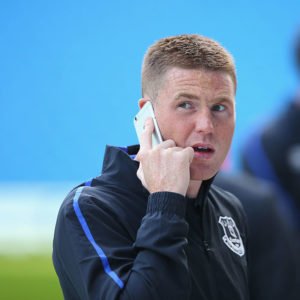 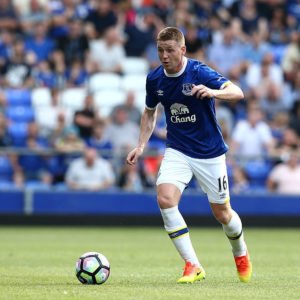